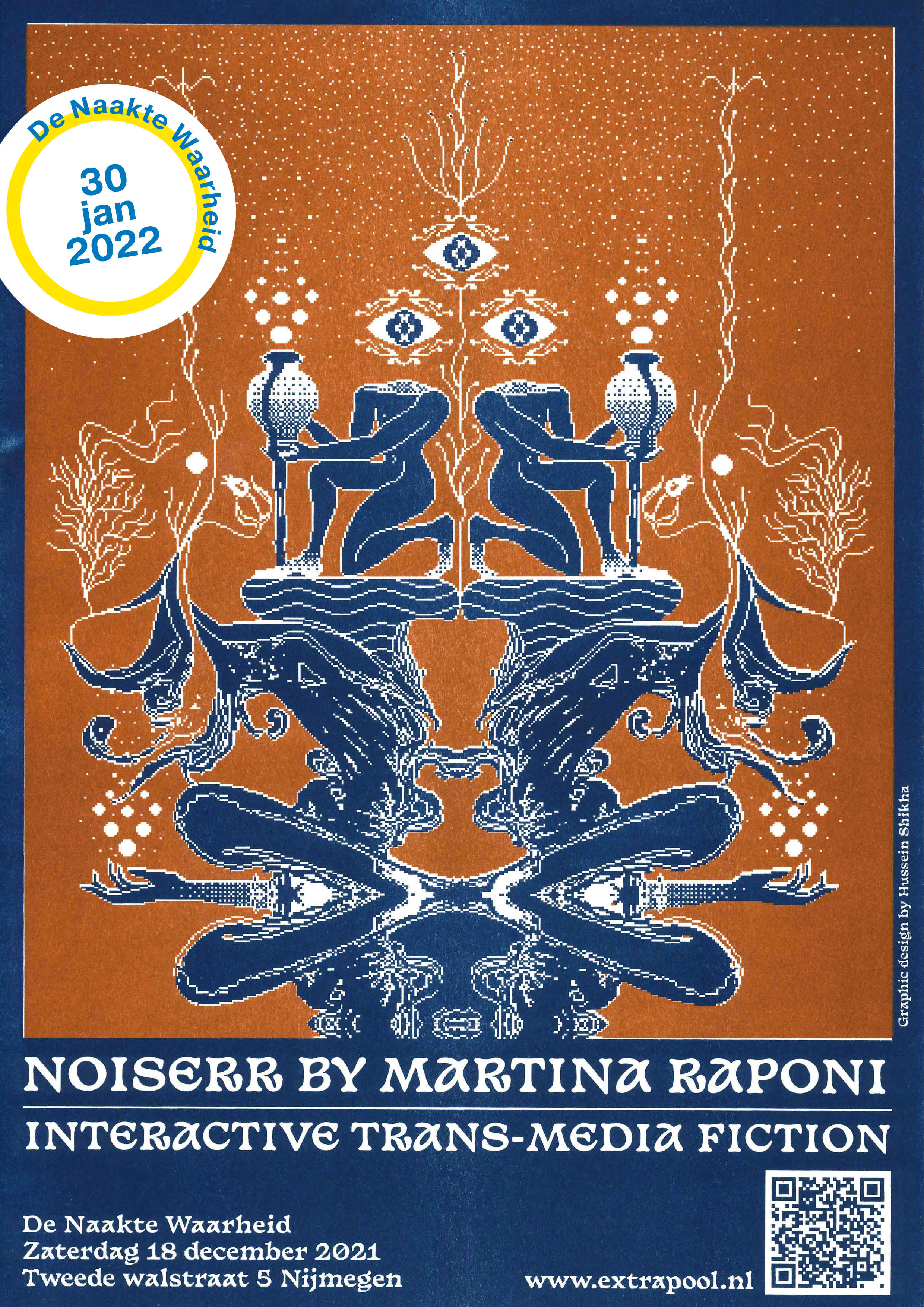 This sunday we kindly invite you to partake in Martina Raponi’s performance “New Noises New Voices”. She is a non-linear story teller Inspired by the likes of Ursula K. Le Guin. In her fabel she explores the concept of noise and its role in society.

New Noises New Voices is a speculative interactive trans-media fiction about the conditions of sonic oppression and exclusion.
In this preliminary research phase we speculate about the future of bodies marginalized by ableism and audism. ‘New Noises New Voices’ proposes to imagine an alternative sonic cosmology where bodies with different abilities and capacities are given the agency to define the terms of their representation, reclaiming narratives around Deafhood and hearing loss.

The activity for this edition will be a trans-medial interactive fiction narrated by Martina, who will ask the participants to interact with her and among themselves, make decisions for the main character of the narrative proposed, with the possibility of unpacking details and ideas of the story on a more conceptual and theoretical level during a collective discussion.

The narrative relates to conditions of sonic oppression and exclusion, it analyzes the consequences of referring to a cultural-linguistic community merely on the basis of the hearing faculties of its members, on the basis of their disability instead of their actual abilities.

Martina Raponi is a writer and artist researching noise and complexity. Martina authored a book on noise, “Strategie del Rumore. Interferenze tra Arte Filosofia e Underground” (Milano, Auditorium Ed., 2015). She is the co-founder of Noiserr, an interdisciplinary research group focused on sound, active since 2017 in Amsterdam (Butcher’s Tears) and Rotterdam (WORM). Together with artist [M] Dudeck, Martina founded the Ansible Institute, a transitory speculative fiction laboratory. She presented her research in over 10 different countries through exhibition, performance and workshops.
http://noiserr.xyz/ 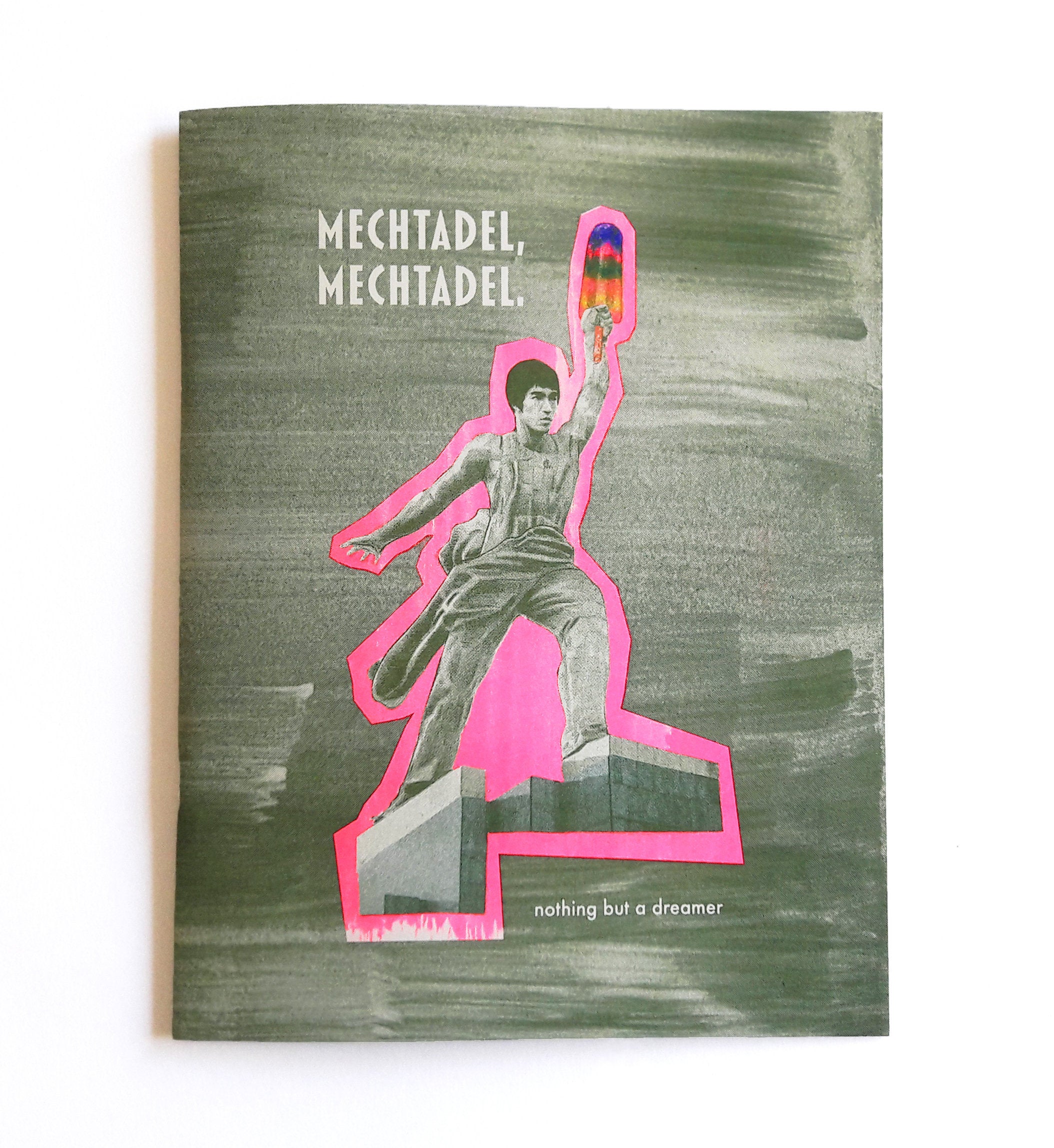 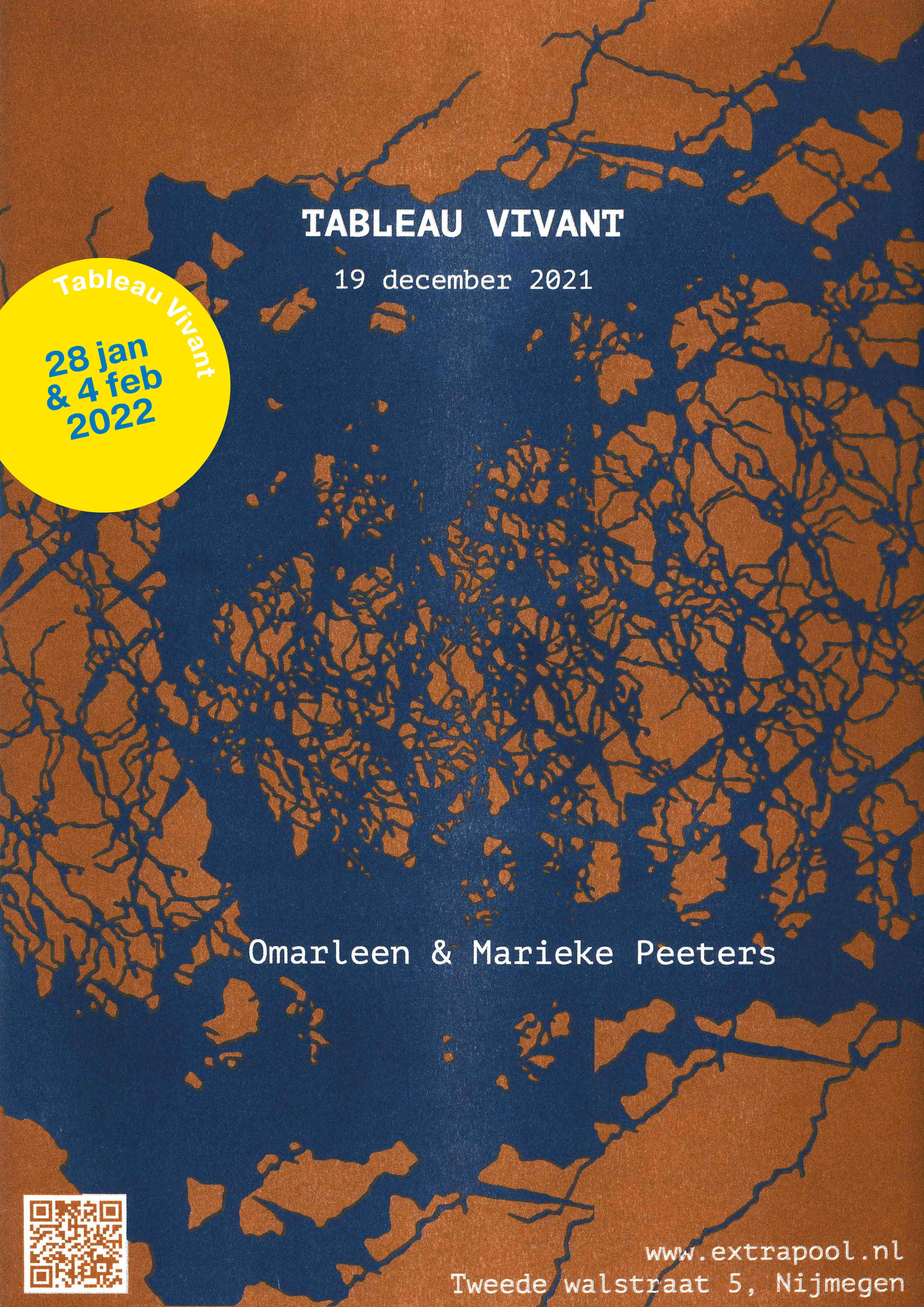 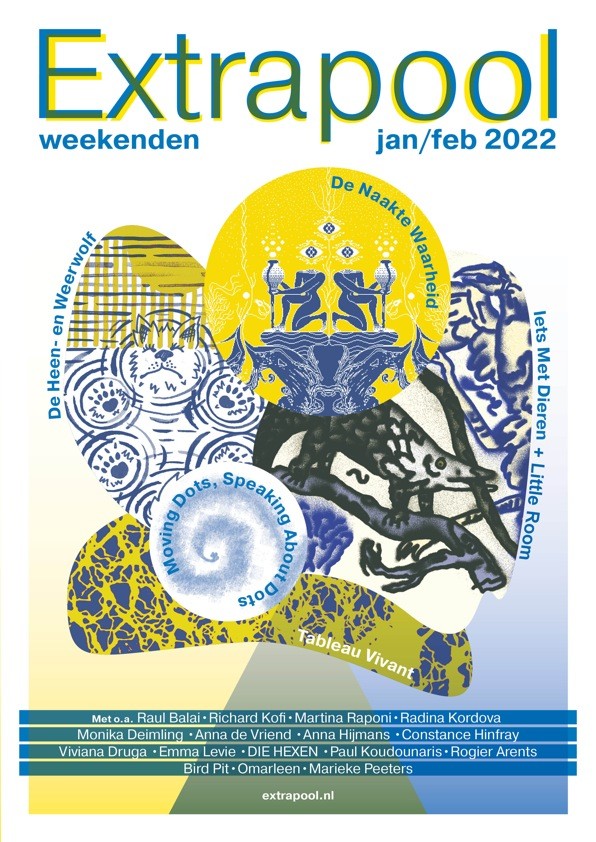